Benefits of Working Effectively with Others! 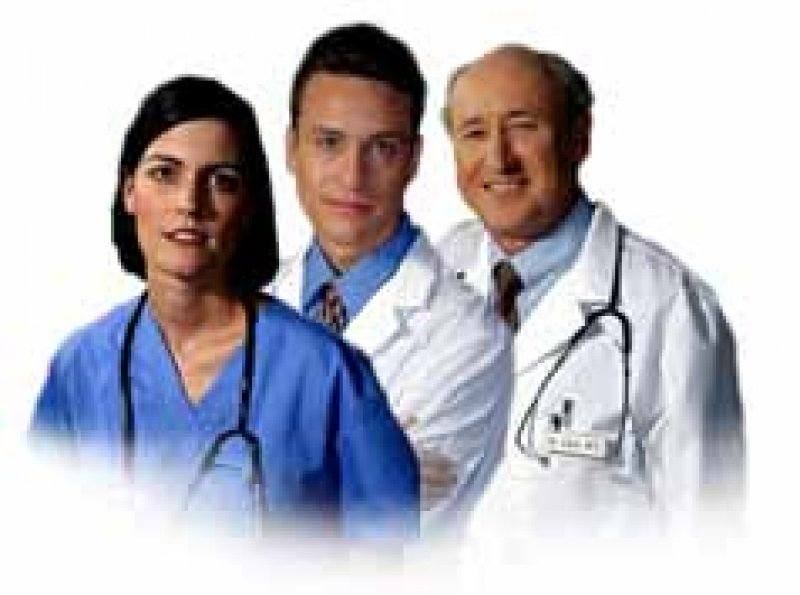 Teamwork is a wonderful thing. It may take everyone a bit of time to “get into the groove.” But, when that happens it’s beneficial to everyone involved – not to mention a success for the company. Here are a few benefits of working together on the job. Yes, it can be done!

Working together typically fills voids. Not everyone has the same skills or education. Teamwork allows people to contribute their separate knowledge to a project or problem as a whole.

It also come in extremely handy when someone is sick. If no one jumps in to do that person’s job, everything could come to a standstill until the employee feels well enough to return to work. Companies lose business when they are functioning at less than 100 percent.

There’s absolutely nothing wrong with a little bit of healthy competition in the workplace. This often leads to increased productivity, which is always encouraged. It’s also an excellent motivator. Many times, when co-workers see their peers doing an excellent job, they want to do all they can to match (or even outdo) the performance.

No matter how well you and your teammates work together as a group, there’s always the chance of conflicts popping up now and again. There’s no set-in-stone guarantee to avoid them completely. This is partly due to the fact that employees come from different backgrounds and have different styles of doing things. It’s what makes the world and the workplace environment so interesting.

When conflicts present themselves, your team is then forced to come up with a resolution that best fits the situation. This is a very good skill to have under your belt, especially for those interested in future promotion opportunities.

You may not think that risk-taking is something that should be attempted on the job. However, there is such a thing as “healthy” risk-taking. Think of it like this. If you were working on a project by yourself and that project somehow failed, you would be responsible for the failure in its entirety.

On the other hand, if you’re working as a team, your co-workers not only share ideas – they also share in the success or failure of the end result. In essence, teamwork gives everyone in the group the freedom to safely think outside of the box and really brainstorm new possibilities.

The more effectively a team of employees work together, the more work they’ll be able to get done. Of course, having more people means being able to put forth more effort. But, a large team may actually get in each other’s way if they are not working together effectively. Even if you don’t work directly with a team, communicating effectively with other members of your organization helps to get things done as quickly as possible.

Finishing a project with co-workers does a lot to build a relationship with them. Once they actually help you to get things done, you’ll know that you’ll be able to rely on them again in the future. This feeling of trust will give you a level of safety that will make it much easier to work and share ideas with your co-workers.

On the other hand, if members of the team don’t trust each other, they can make decisions that aren’t good for the business in the long run. They may feel that they’re the only member of the team they can actually get the job done, and therefore try to do the whole thing themselves. This could lead to a serious drop in efficiency, and potentially even bigger problems if the added strain causes this employee to make a mistake.