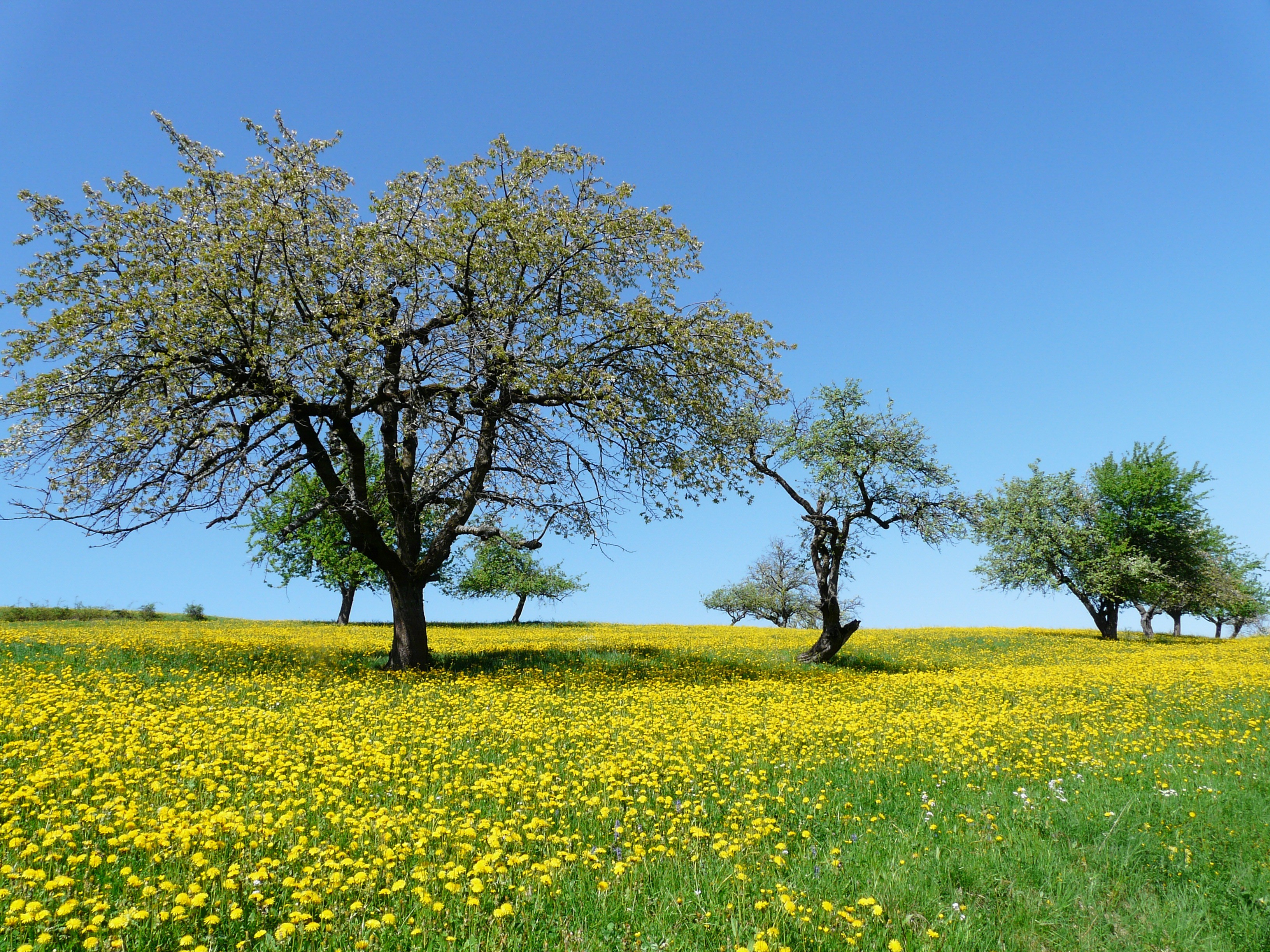 The most important aspect of any effective communication is knowing your audience. This audience will vary, so being flexible in your communication styles is a great skill for any leader to have. In the course of a single day as the leader of a business or department, you might speak to: