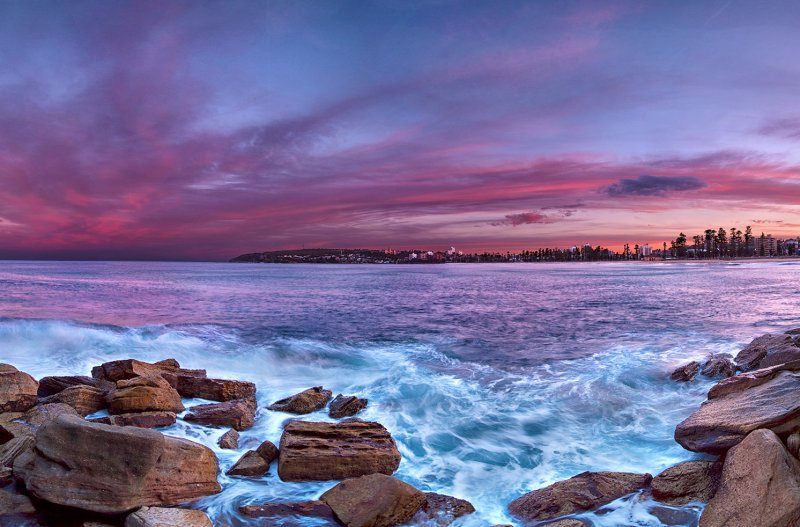 Whenever something important is being conveyed, follow-up can make all the difference between success and failure.

Using the lay-off example above, for those staff who remain after the cuts, holding another meeting to talk about the next steps will be important. Meetings will also need to be held in order to make sure every task that the people who were laid off were doing will be covered now that they are gone.

When times get tough, even the best leaders want to just go in their office and hide. But being visible can often be one of the best forms of leadership. So too can an open-door policy, in which people feel that they can come to you with questions and concerns and that these will be taken seriously and treated with respect.

The most important aspect of leadership can often be to set the tone. A positive, upbeat leader with a can-do attitude is more likely to gain followers than someone who delivers consistently negative messages. Even when things are bad, a leader with good communication skills will be able to reframe the issues in such a way as to maintain a loyal following.

For example, in terms of the lay-offs, it should be made clear that these short-term losses are being made in favor of long-term gains.

If two departments are merged, a good leader would indicate all of the benefits and how the work can be done more efficiently.

Many people hate change. Even though it is an inescapable fact of life, people get so comfortable in their routines that any change can be very upsetting and even seem like a serious threat to all life as they know it. In most cases, this will not be true, but having empathy for this point of view can help smooth out the transitions.

Regular meetings are a chance to communicate clearly and get feedback. Don’t just have meetings for the sake of having them. Have clear reasons to meet, agendas, and action steps at the end of each meeting. Follow up in a timely manner on any of the action steps that result from these meetings.

Being a Good Listener

Many people believe that being a good leader is all about speaking powerfully. The truth is that a good leader listens as well. They show empathy, value opinions and are constantly learning from others rather than thinking they have all the answers.

Understand that people are only human. Everyone makes mistakes. If a mistake was made, find out the reasons why it happened. Listen and share viewpoints. Seek ideas and innovations. Give people another chance if you think they deserve it.

Treat colleagues the way your best boss treated you. We can never walk in another person’s shoes, but we can try to be more understanding and tolerant if they are having professional or personal problems, so that everyone feels valued.

Always be clear in your verbal and written communications. Confirm anything important in writing, including email, such as after a phone conversation or team meeting. Check and double-check, especially when any deadlines are approaching. It is better to summarize important points and dates briefly in your communications and repeat yourself, for example, than assume that everyone knows it all already when they might not.

These are some of the most important aspects of effective communication if you are a business leader. Your approach will differ somewhat depending on whether the communication is verbal or written. In the next blog let’s look in the next section at verbal communication

Thank you for your blog post.Really thank you! Awesome.generic cialis online