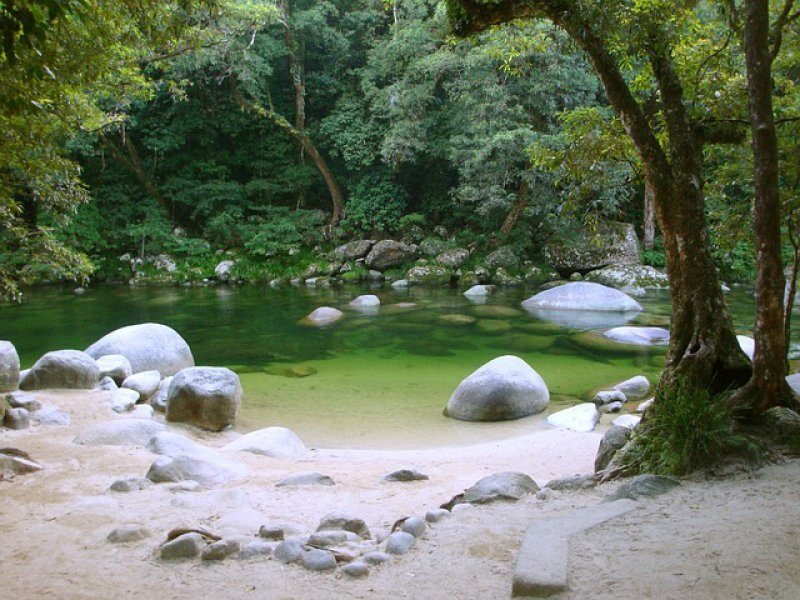 Your job might require you to share a space with your co-workers, whether it’s a cubicle, office, or vehicle. If you are near others while you work, make sure that you respect their boundaries and encourage them to respect yours in return.

Try not to have phone calls about non-work-related matters if your cubicle mate is quietly focused on a project. Also, try not to divulge too much about your personal life, because this may be too much information for some people. These boundaries will differ from person to person, so if you aren’t sure if you behavior is going to annoy your co-worker, it may be best to ask first.

Once you’ve had a dispute with a co-worker, it can be difficult to get your relationship with them back to a state where you can work together effectively. If the dispute has been resolved, the best thing that you can do is move on to focus on work. Of course, your co-worker will have to focus on letting go too.

If they still seem upset over the issue, see if they’re willing to talk about it. If they tell you why they’re still not satisfied after the dispute was settled, do what you can to make things right between the two of you. If problems persist between the two of you, it may be best to inform your boss or supervisor.

We must make the necessary efforts to work with others while respecting differences.

Personally, I have had many instances that no matter what I did, it did not resolve the perceived affronts. I realized that I must move on and let go of any negative emotions.

Life is too short to allow negative energy to dominate!