Have You Considered a Career in Project Management? 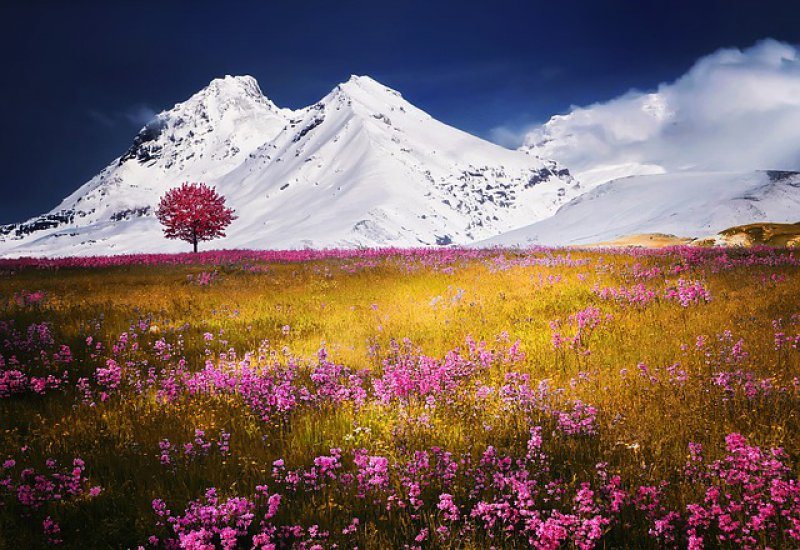 Perhaps you’ve never thought of becoming a project manager. But guess what? If you are proficient with setting and achieving goals, you have a basis for a new career. After all, when you manage a project, you’ll need to create a list of tasks and put deadlines around them. That is similar to what you do when you set goals and create objectives for those goals.  When you work in a team, you may find yourself taking the lead on keeping track of the goals and tasks of your team.

This responsibility could fall with your manager, but if you simply take it upon yourself, your manager probably won’t object. He or she is busy after all. It will also show leadership skills in you.  If you do take on this role, you will be acting as a project manager at that point, or at least the project leader. You will need to become familiar with the teams’ activities or tasks, and you’ll need to hold the team accountable.

You may initially take some heat from the team as you are not officially the lead. You took it upon yourself. But, if your manager accepts your role, the team will likely follow suit shortly after that. This transition will become easier over time, and the team will allow you to keep on top of their tasks.  There are some activities of a project leader that are outside the space of goal setting. You may need to ensure that the critical paths are listed and ensure that they are achieved before moving on to the next tasks.

A critical path is when one task must be completed before a dependent task can even be started.   Another task that is outside the role of goal setting is communicating with the stakeholders of a project. These are the people responsible for making sure company initiatives are met (often the funders). When you are dealing with business goal setting, the stakeholder is usually your manager. A project leader will need to involve stakeholders during the lifecycle of the project (another term not typically associated with goal setting). In the early stages of your project manager role, your manager may still take the lead in dealing with the stakeholders.

There are other tasks that goal management would not cover that would be covered by a project manager. Some companies require formal training to become a project manager. But, becoming proficient in goal setting is certainly a great first step in the process.