THE IMPORTANCE OF RESPECT ! 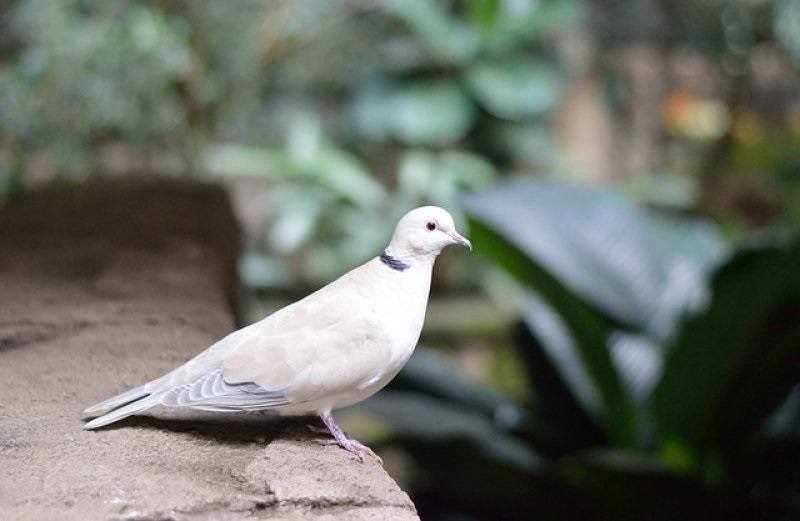 If everyone on the job isn’t being treated with respect, it can be bad for business. If you don’t feel like you’re being treated with respect at work, it can be extremely difficult to do your best. The same is true of your co-workers. They may not be able to perform their duties efficiently if and when their confidence has been put into check by a disrespectful co-worker.

A mutual respect between workers also helps to foster an environment of co-operation between members of the team. If you respect the people you work with, it’s much easier to work with them toward achieving a goal. If you don’t have any respect for your co-workers or their abilities, why would you count on them to help you out?

The best way for a team of employees to build a bond of mutual respect is through training and exercises meant to help everyone to get to know co-workers and their skills. It can be as simple an activity as having each team member share their name and parts of their job they feel they’re best at.

A dispute at work has a negative impact on both morale and overall productivity. If you feel like a co-worker isn’t treating you with respect, talk to them about their behavior in a calm, respectful manner. If they aren’t willing to discuss it, take the issue to your boss or supervisor.