WHY YOU SHOULDN’T DEPEND ON THE GOVERNMENT! 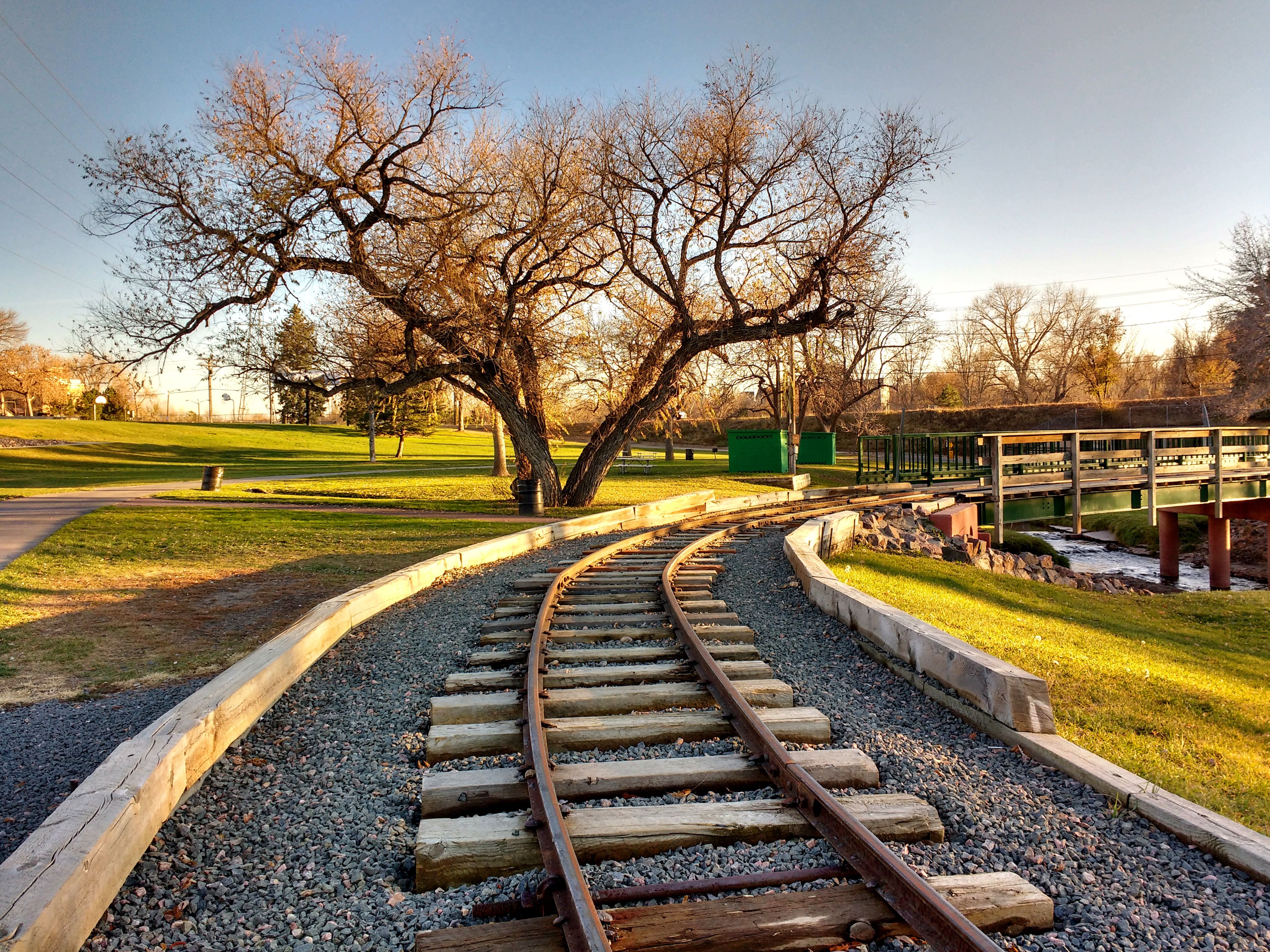 WHY YOU SHOULDN’T DEPEND ON THE GOVERNMENT!

The role of government is to maintain an environment where business can flourish and grow and therefore create jobs. 80% of all jobs are created by small businesses and the government wants to bail out a few of the larger ones that have been inefficient and bloated for years.

Road projects and construction projects is not creating jobs! This is hard physical work that only a small segment of the population is able to do. Once everything is fixed what then?

Raising taxes does not help small businesses. Taxing the wealthy does not help the poor. This is foolishness. If you look at Japan, they have done everything that our government is proposing to deal with their economy and it did not work. Why do we assume that this will work for us.

Economic growth goes in cycles and it always will. Let the mismanaged businesses collapse and new companies will arise to take their place. Let this play out without panicking. The media is projecting fear. Remember the only thing we have to fear is fear itself.